A Hiss and Weekes landmark built in 1908, HFZ is ushering The Belnord into a grand new era. As prior owner of this Renaissance Revival property—one of the few in the city that spans an entire city block—HFZ Capital Group is returning to bring it into the future.

Midway between Central Park and Riverside Park, at the center of the vibrant Upper West Side, The Belnord is a masterpiece re-imagined.

Graced with grand arched entranceways, one of the city’s largest inner courtyards and landscaped gardens, the building’s original design is irreplicable and irreplaceable. Accordingly, HFZ has entrusted Robert A.M. Stern Architects—architect of 15 Central Park West—with its renovation and restoration. Currently a rental property, it will be converted into majestic condominiums—possessing both the proportions and details of a bygone era, as well as amenities essential to contemporary luxury. The residences will unite classic underpinnings and modern conveniences such as central air conditioning. The grand 22,000 square foot landscaped courtyard will remain the building’s centerpiece, while its driveway will be reconfigured to more efficiently accommodate vehicles. 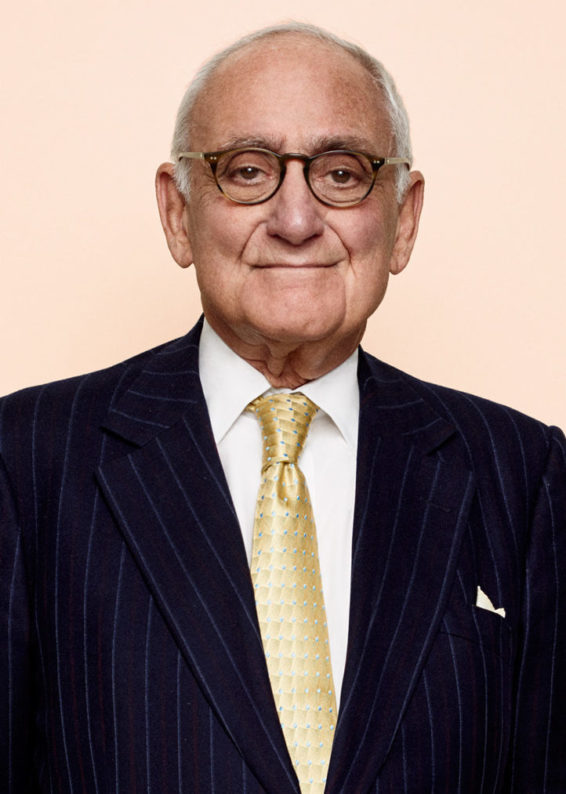 Robert A.M. Stern’s past-forward prowess is currently on display in his partnership with HFZ at The Belnord. In turning this early 1900’s rental residence into luxury condominiums, the aim is to retain its classic air while elegantly updating it for the city resident of today. Along with upholding the most meticulous design standards, The Belnord aims to meet a $1.35 billion sales goal, amongst the highest ever in its Upper West Side neighborhood.

One of the most important living architects in the world, Robert A.M. Stern is arguably the founder of the Postmodern Movement. Through his namesake firm, established in 1970, his numerous books and his Deanship at Yale School of Architecture, Stern has single handedly legitimized late century American Architectural Design.

A recipient of numerous awards worldwide, including the Driehaus Prize, his work in cities and municipalities—from New York’s Museum of African Art to Philadelphia’s Comcast Center to the design of Celebration Florida—continues to define and refine the living landscape in the United States. Stern’s modern classicism is on display in the permanent collections of The MoMA, The Metropolitan Museum of Art and The Art Institute of Chicago, and his reverence for contemporary American design language has earned him a seat on the board of The Walt Disney Company.

In terms of residential buildings, his work in New York City is some of his most notable. Stern’s design for 15 Central Park West, which transformed the former site of the Mayflower Hotel into the most preeminent luxury residence in the city, set the ultimate standard by which all other modern Manhattan luxury residences are judged. This visually evolutionary historic upscaling is nothing short of design alchemy. 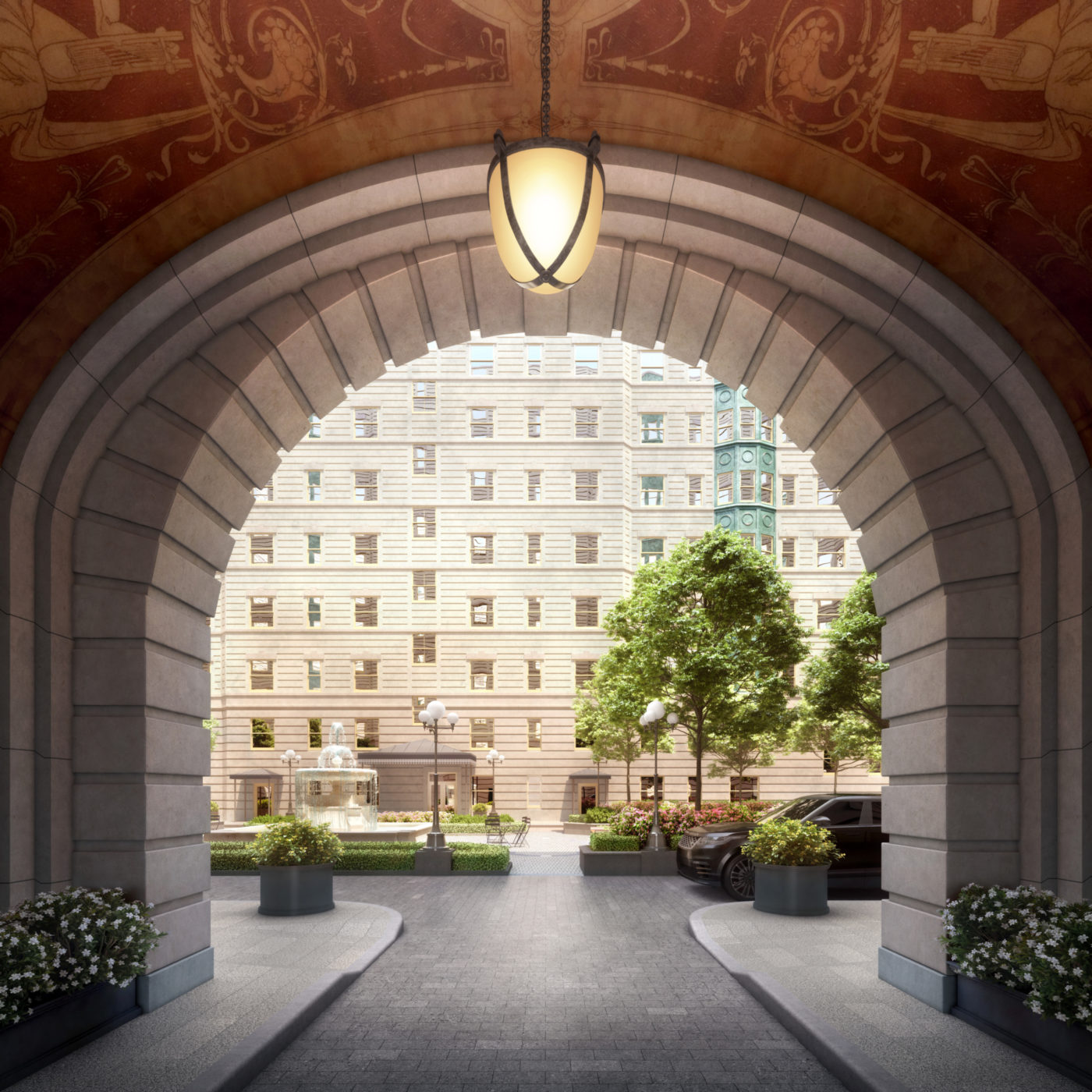 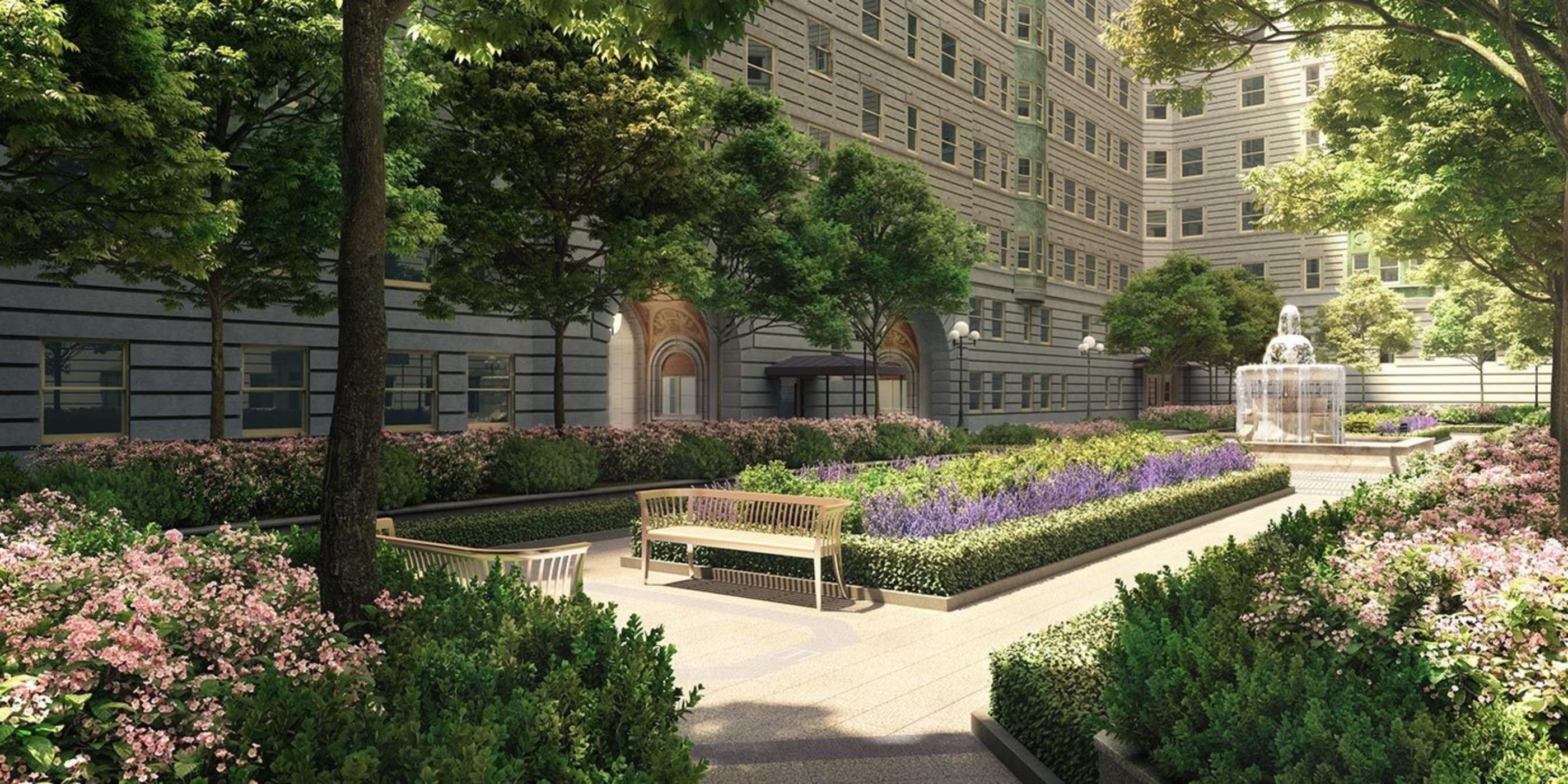 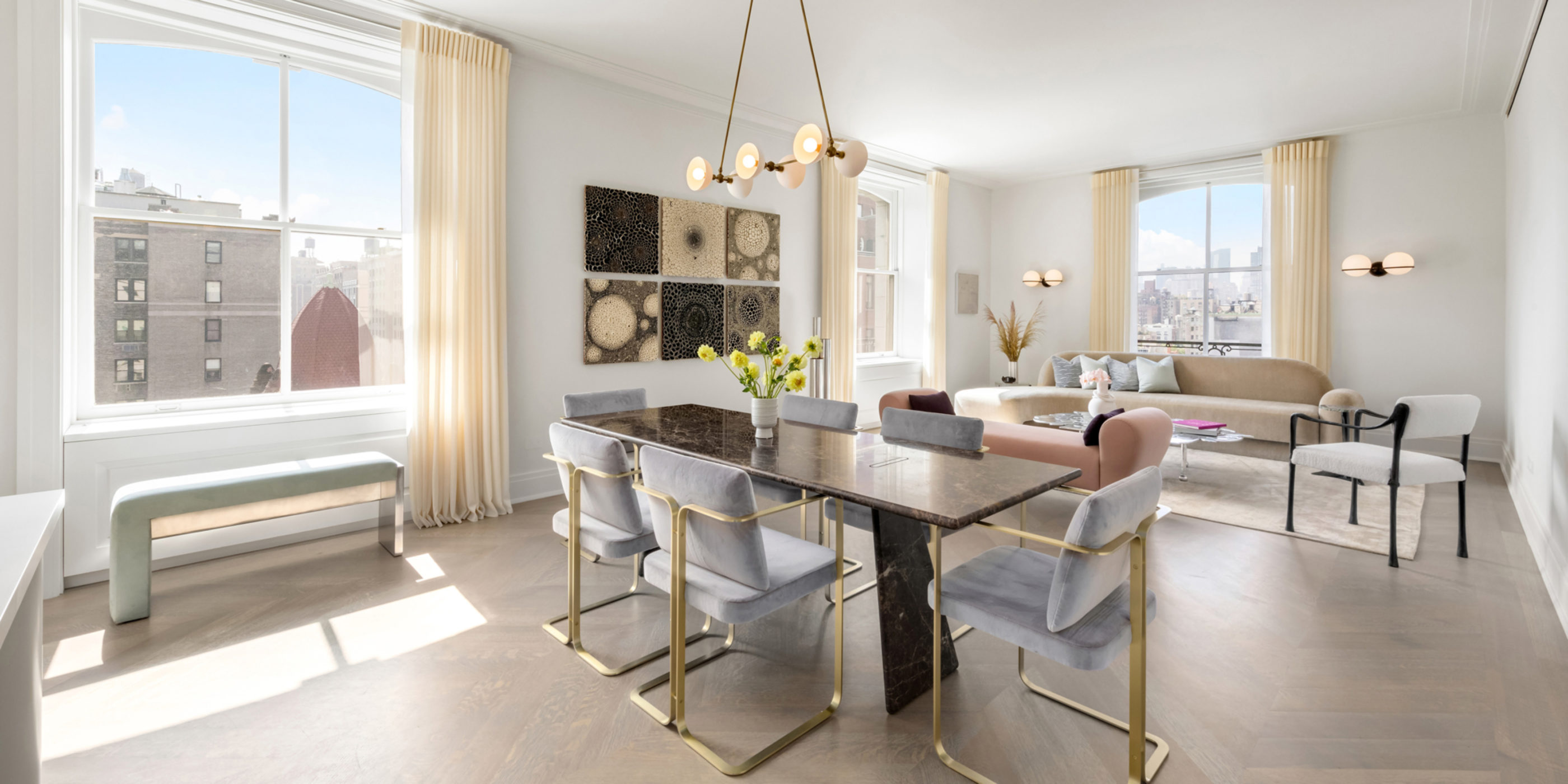 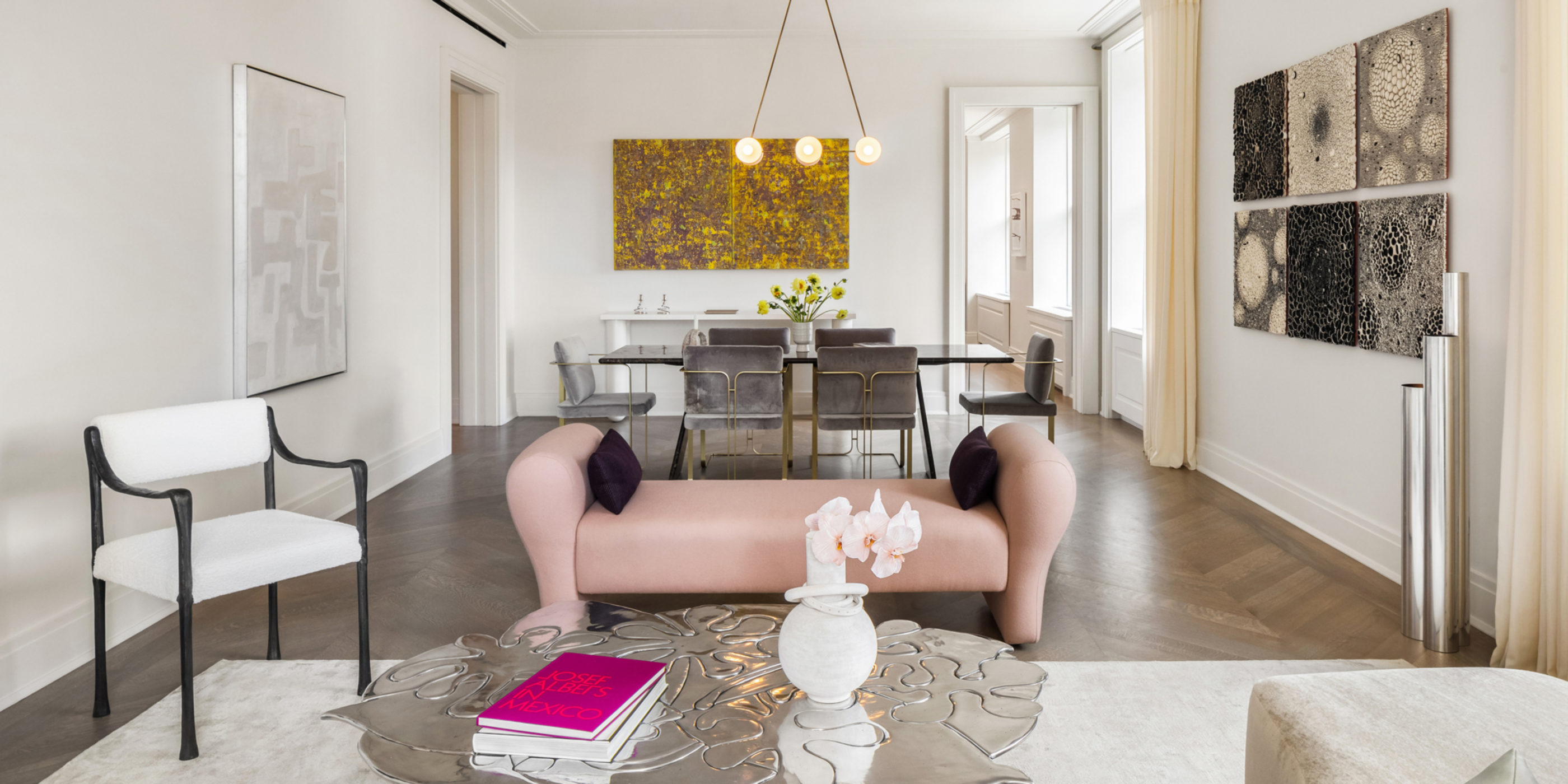 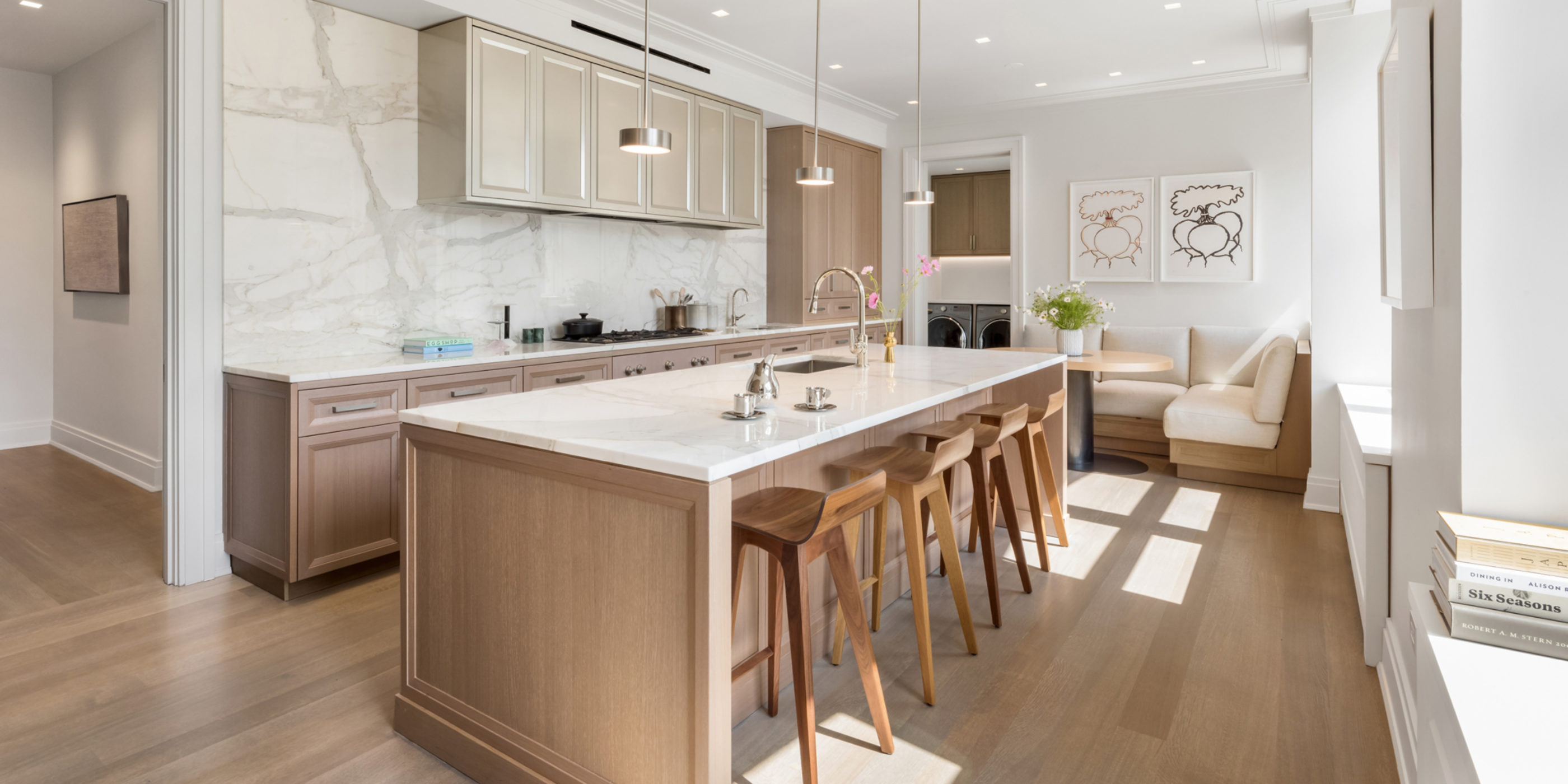 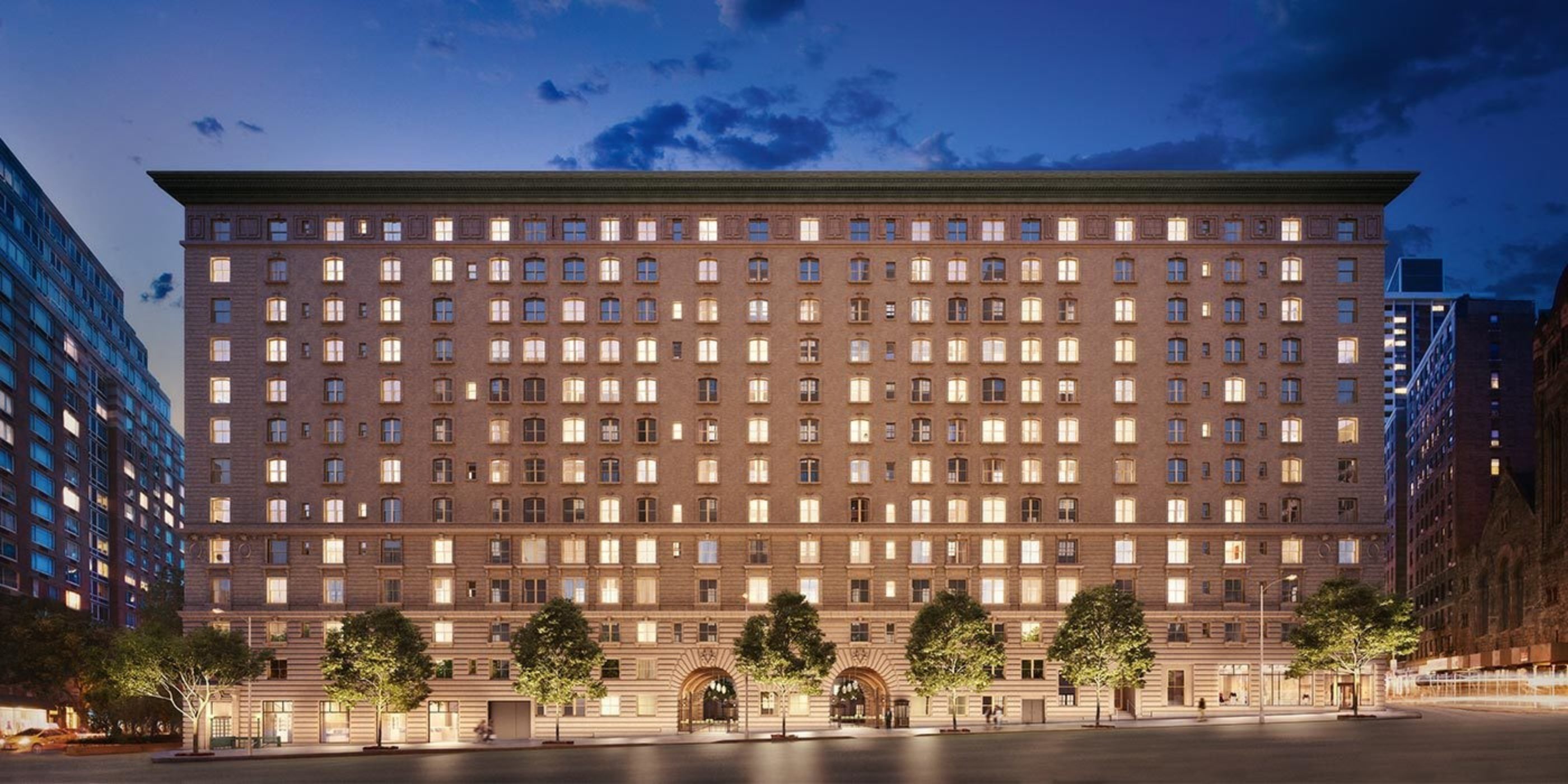 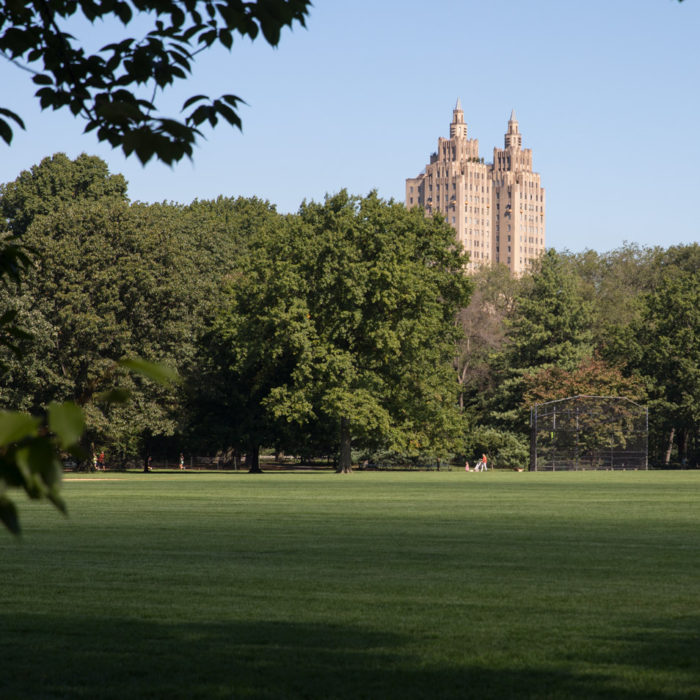 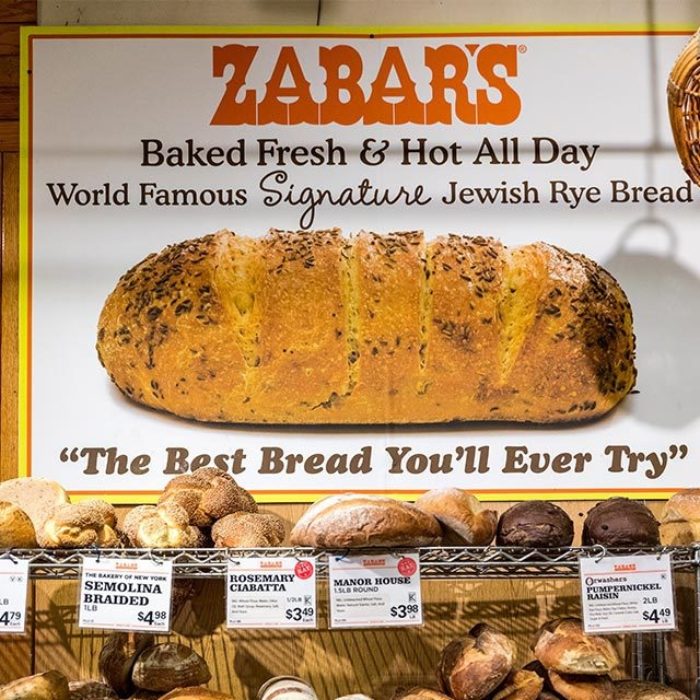 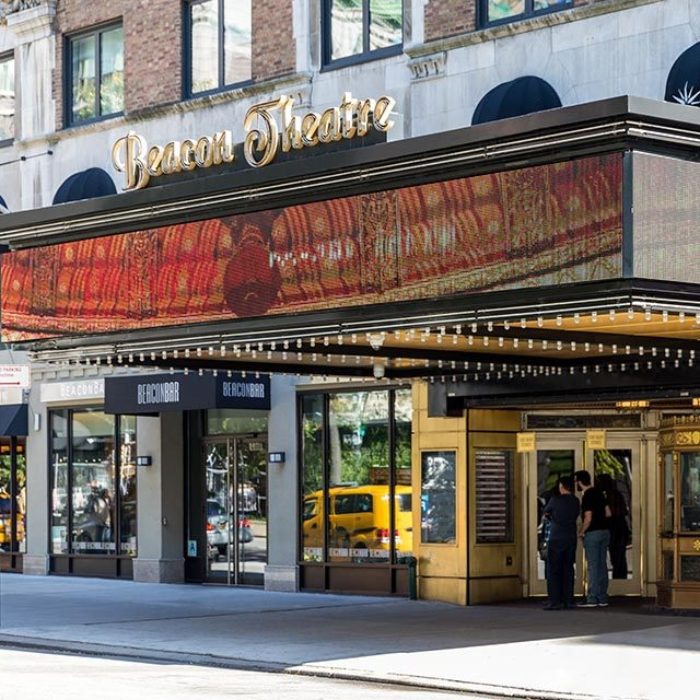 Possessing both the proportions and details of a bygone era. 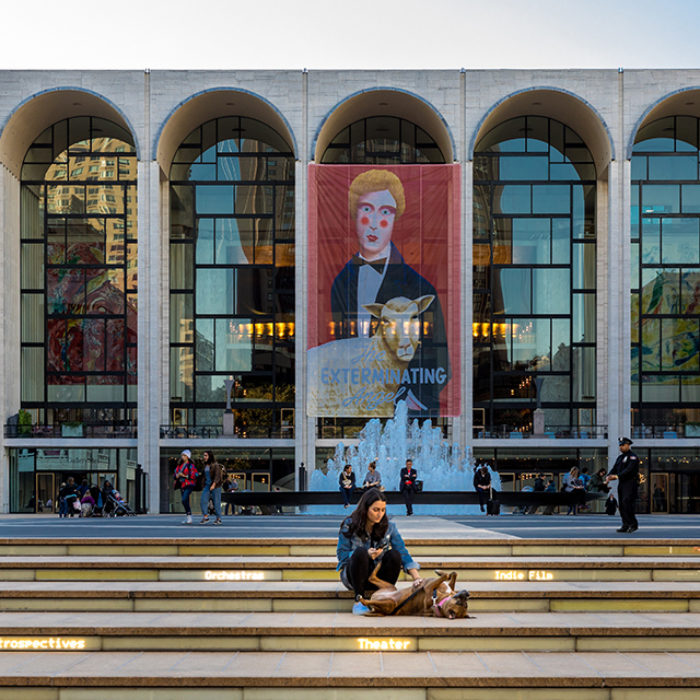 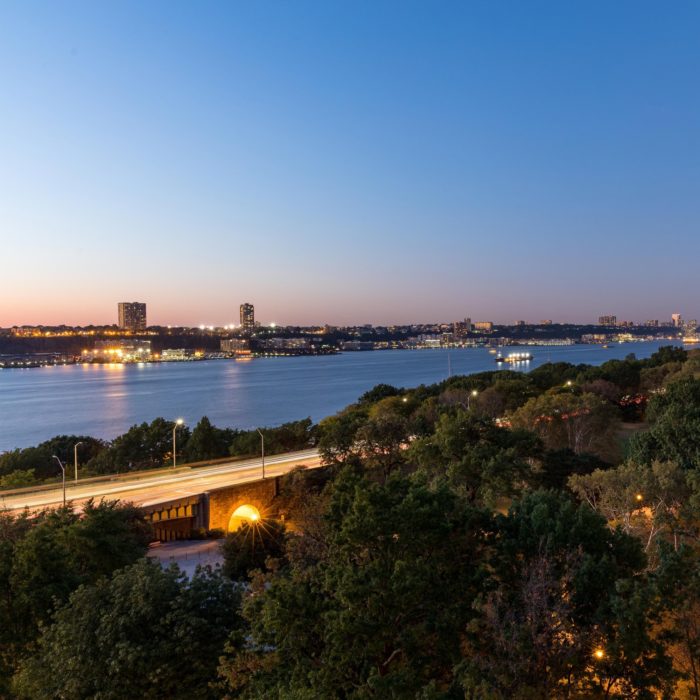 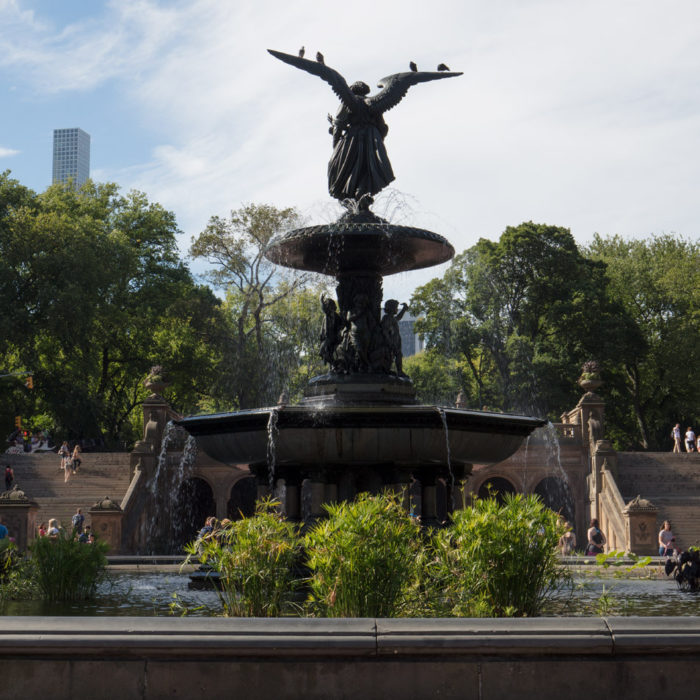 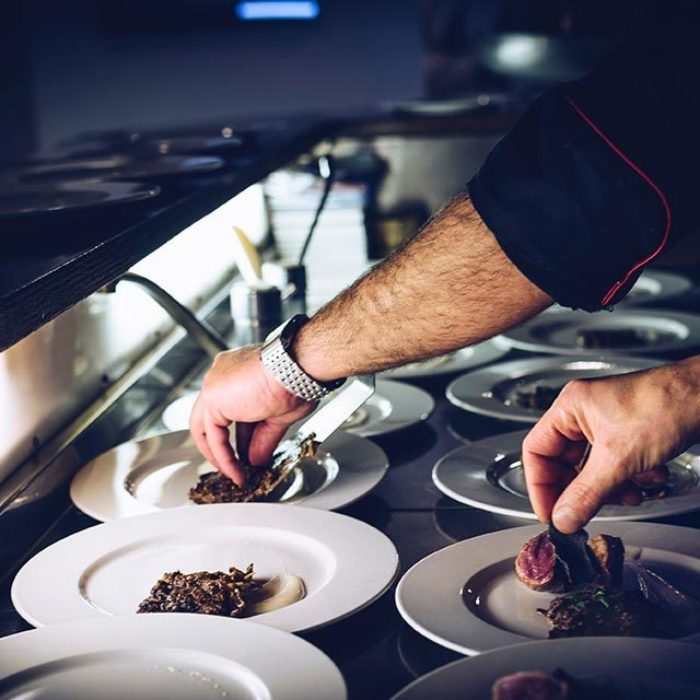 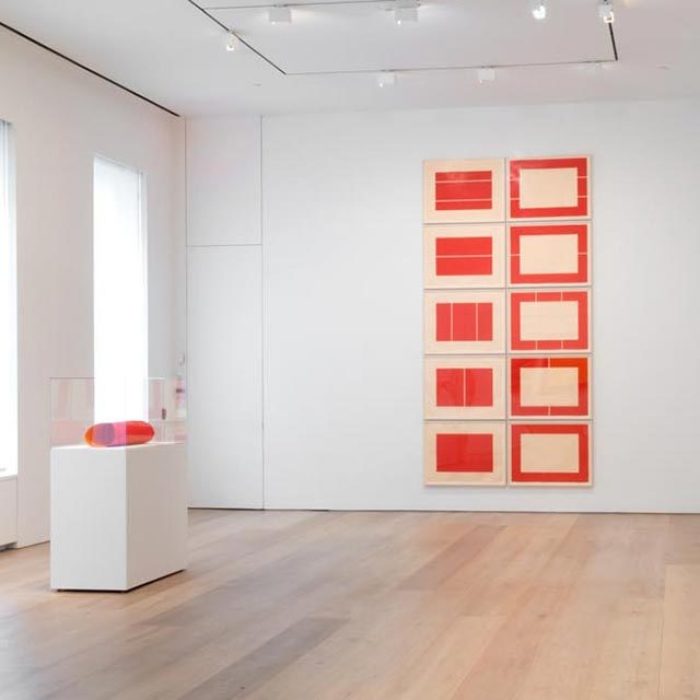