After being a driving force behind the architectural transformation of Manhattan’s far West Side, HFZ turned its sights to the east. The result is Halcyon.

This development’s architectural audacity is matched by the perseverance behind it. This once-stalled project, originally purchased at a deep discount during The Great Recession, was once marked by a miasma of problems and setbacks. Now Halcyon’s proud rise reflects HFZ Capital Group’s creativity as well as its signature foresight. A four-year long assemblage of land and air rights has culminated in a sleek, glass-sheathed tower standing between Beekman and Sutton Place. Its presence literally and figuratively reflects the transformed future of this quiet enclave.

Halcyon’s SLCE-designed exterior form is given dimension by S. Russell Groves’ clean and contemporary interiors. A water motif, in the building’s pool and spa, creates an oasis in more than name only. Warm materials such as walnut and travertine distinguish the interior design of each residence. Together, Halcyon, as its name suggests, is the hallmark of an idyllic way of life amidst the bustle of city life. 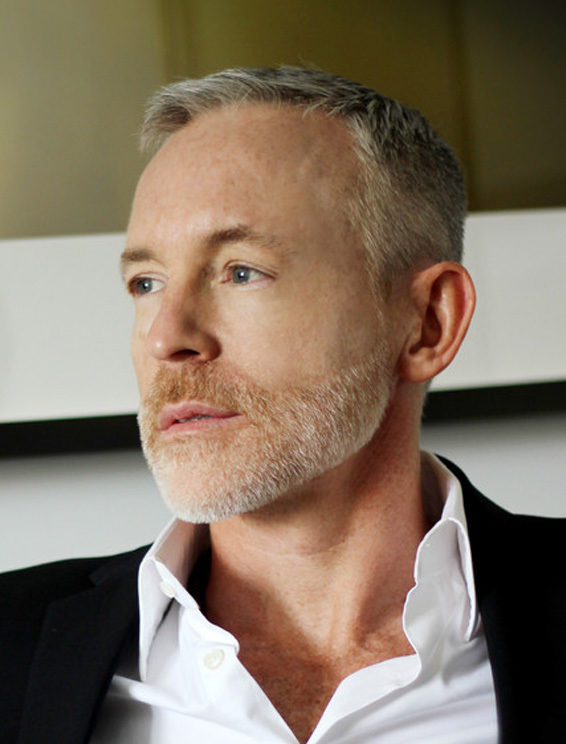 Devoted to creating solutions that reflect and respect the essence of the individual, S. Russell Groves brings a dimensioned vision to design. Born in Nova Scotia and raised in the metropolitan area, his spatial dexterity, material sensibility and meticulous attention to detail has brought restrained indulgence, warmth and proportion to modernism. 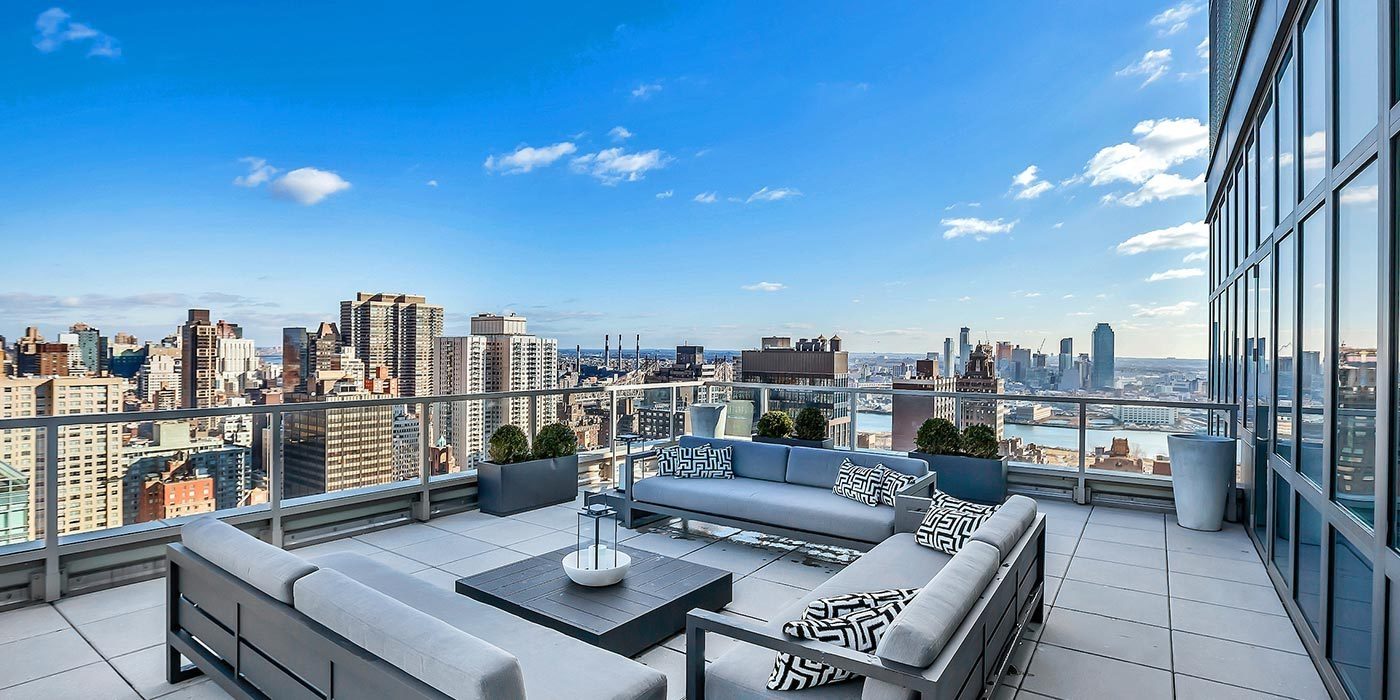 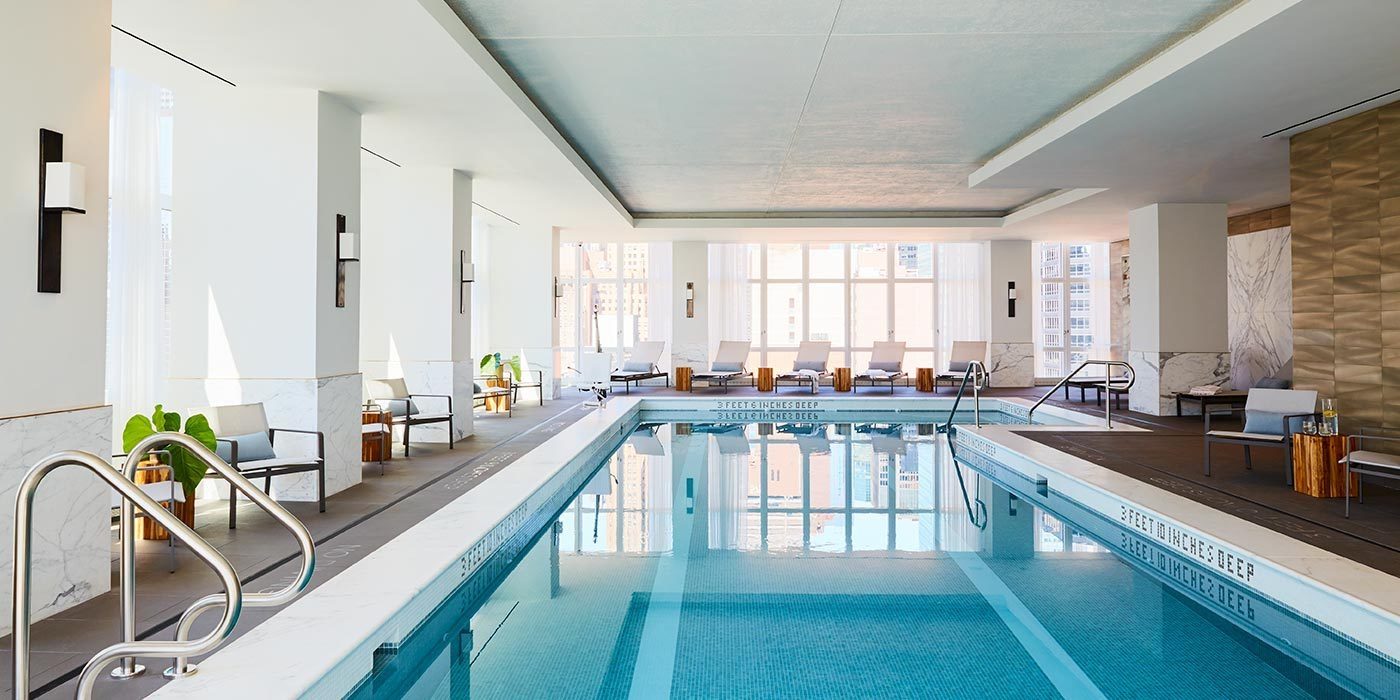 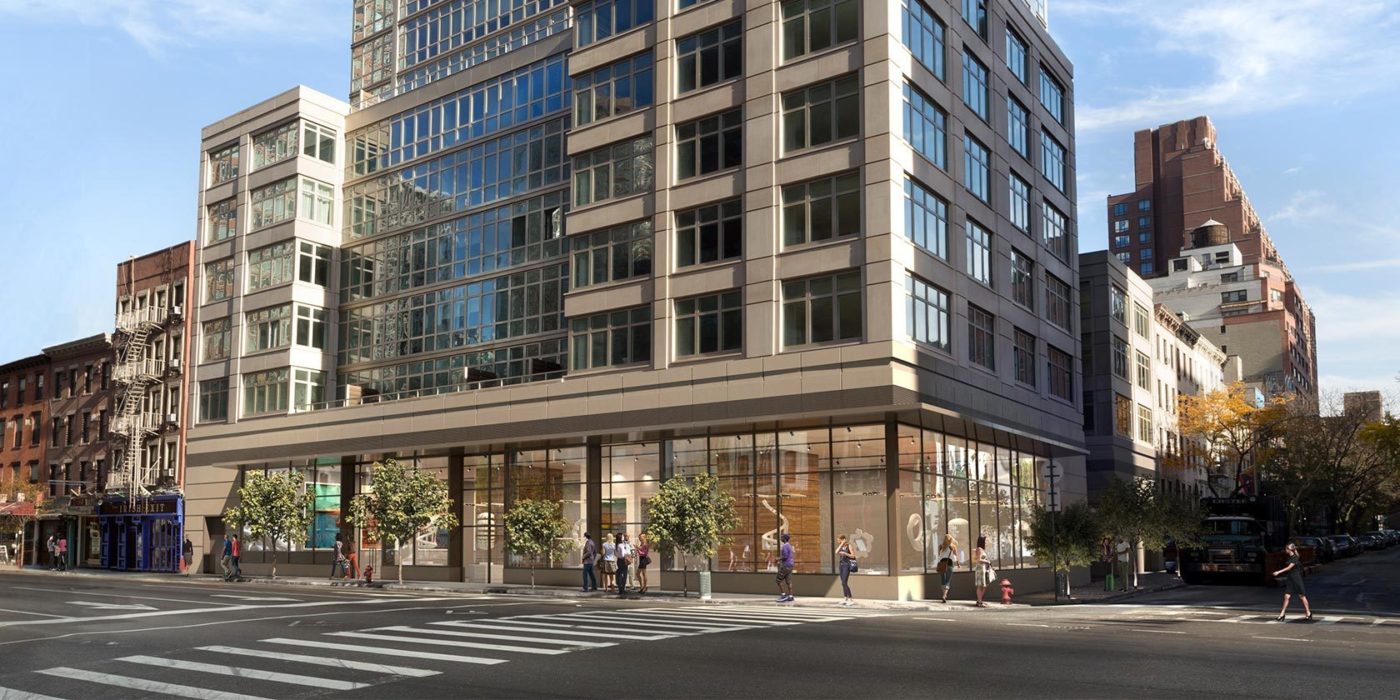 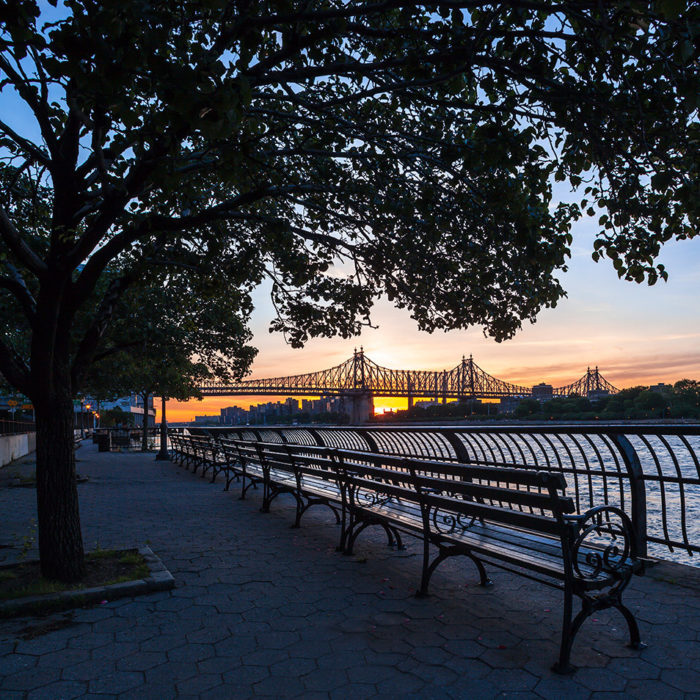 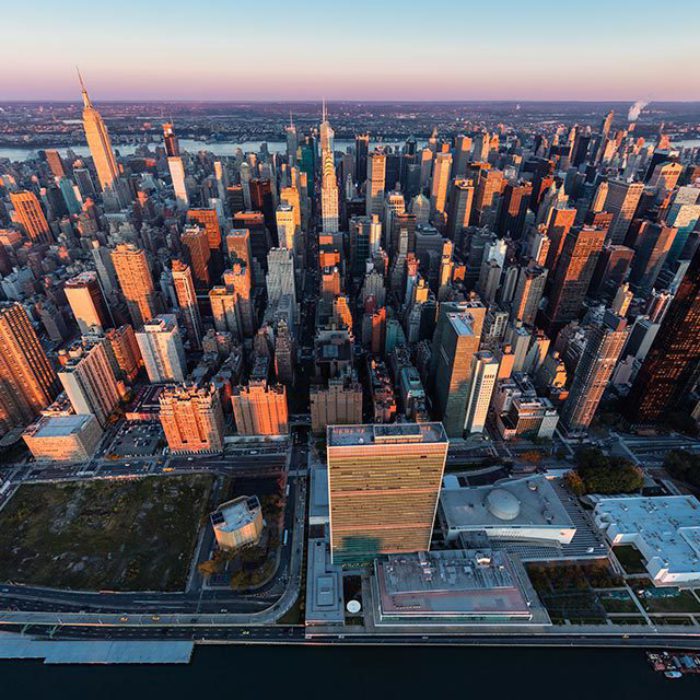 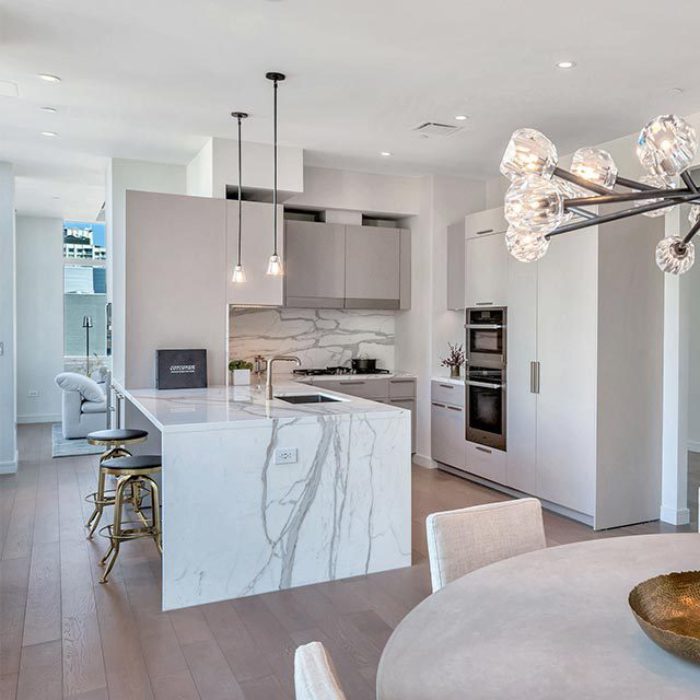 The hallmark of an idyllic way of life amidst the bustle of city life. 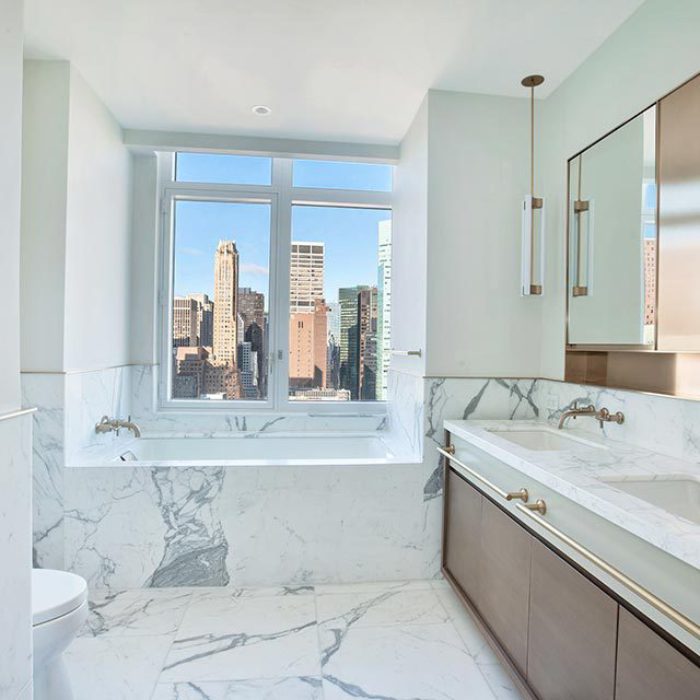 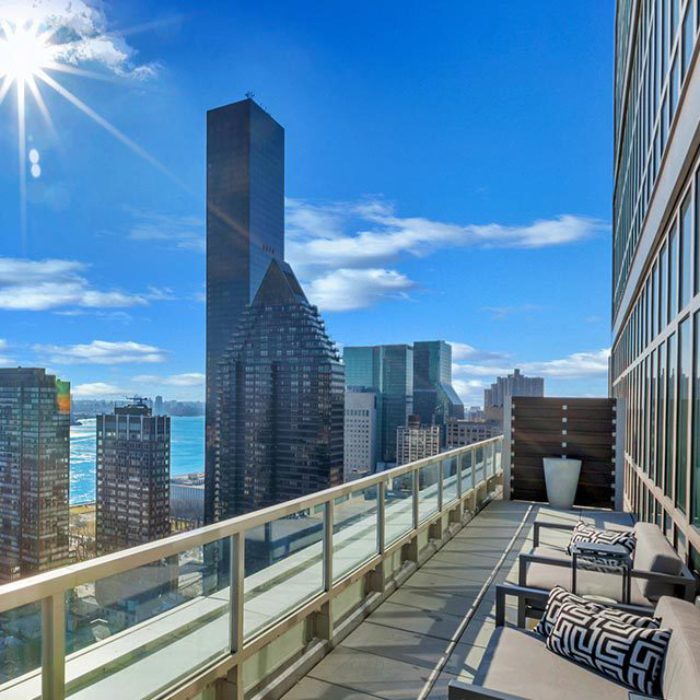 Warm materials such as walnut and travertine distinguish the interior design of each residence. 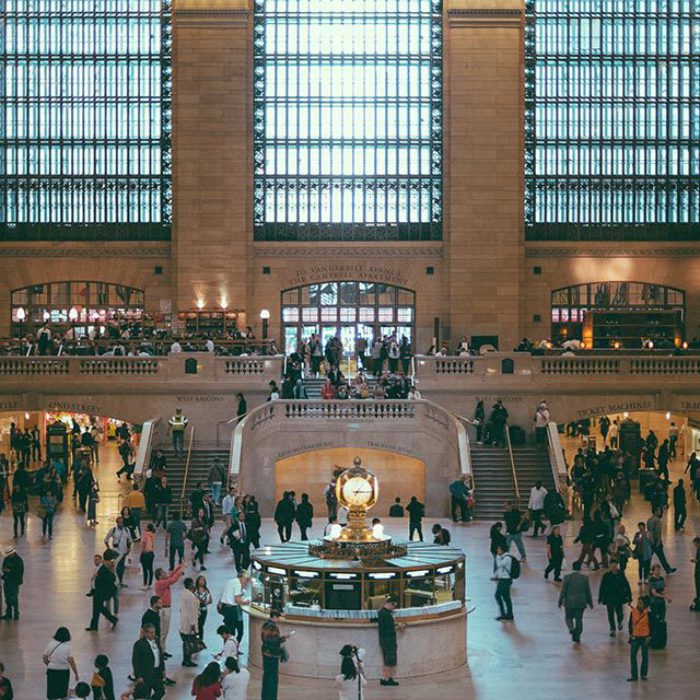 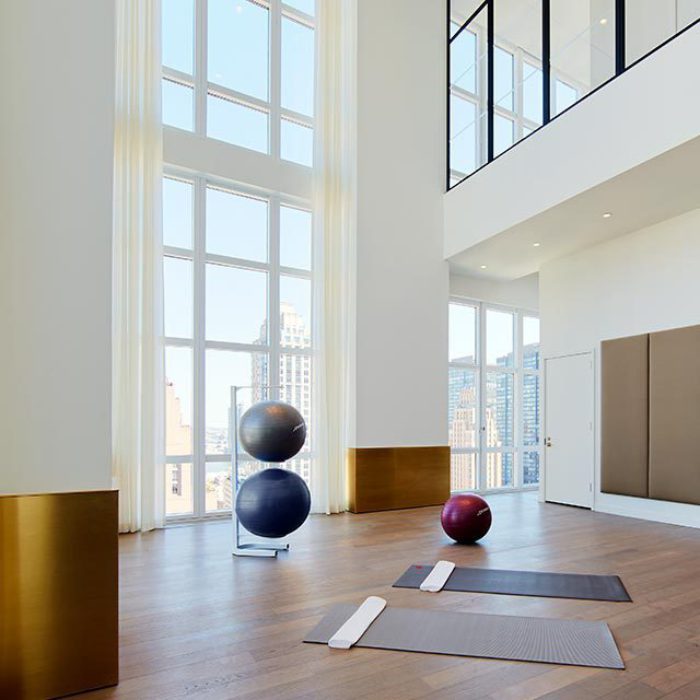 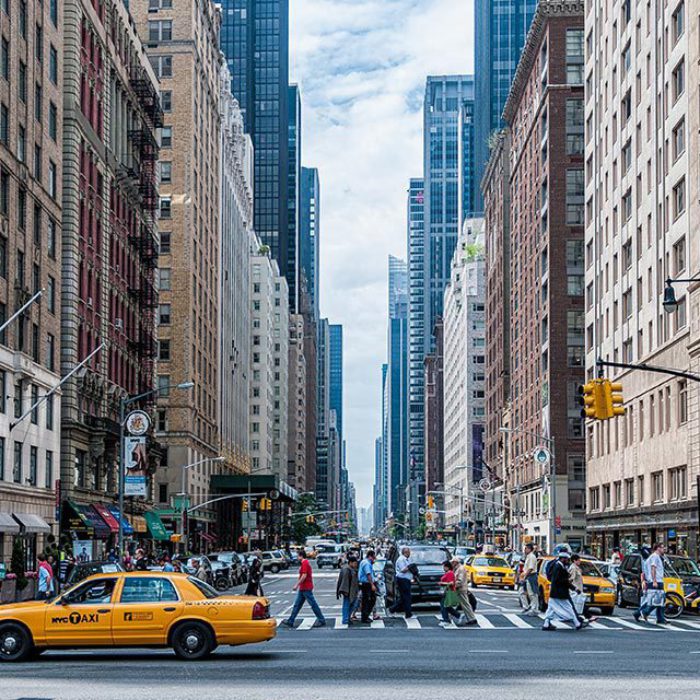