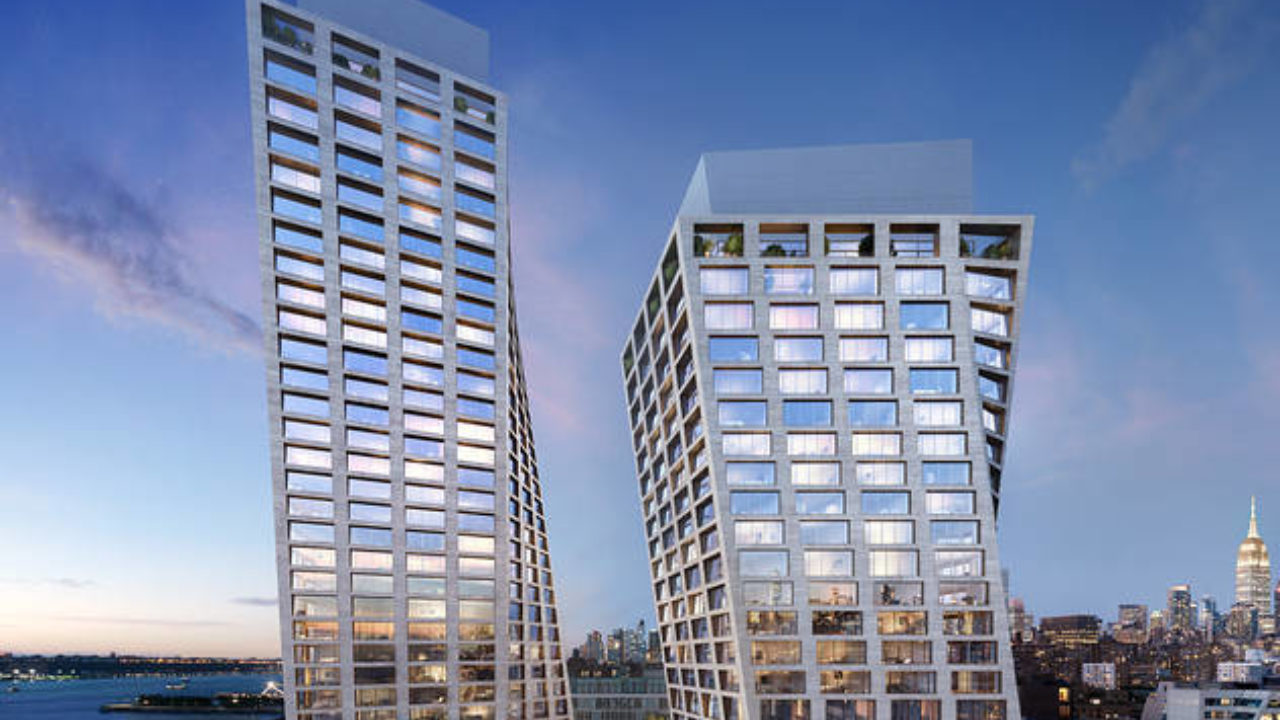 Billionaire Graeme Hart has inked a contract to buy a $34 million penthouse in New York’s West Chelsea neighborhood, according to people familiar with the deal.

The unit is 5,783 square feet, consuming half a floor, with five bedrooms and another 322 square feet of outdoor space.

Building owners get access to the amenities of Six Senses Hotels Resorts Spas, which is opening a location at the project. Those amenities include a 75-foot glass-enclosed swimming pool with a hot tub, a fitness center and saunas.

Named for its location on 11th Avenue, the XI spans a full block near the High Line park. The project was designed by Bjarke Ingels, an architect known for projects like VIA 57 West, a pyramid-shaped building on the Hudson River. The XI is the tallest project in the West Chelsea neighborhood and has views of the downtown skyline, the Hudson River and the Empire State Building.