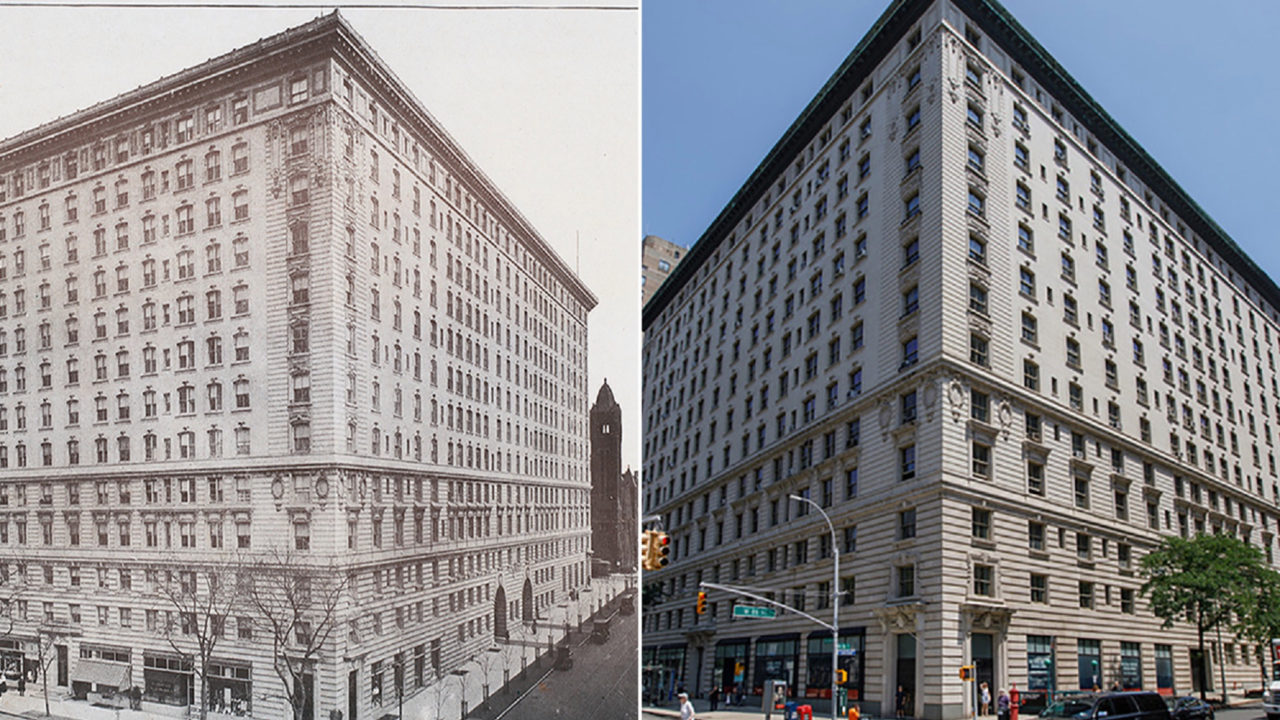 The Upper West Side’s oldest buildings are posh once more

When the Gilded Age began in the 1870s, New York City was on the cusp of a new era. There were no subways, people still drove horse-drawn carriages, the Upper West Side was farmland — and modern apartments didn’t yet exist.

Just a few decades later, everything had changed: mass transit whisked riders around, opening up all of Manhattan to development, and luxury apartment buildings began to spring up across the Upper West Side. It didn’t take long for New Yorkers to embrace their conveniences.

While many of these grand Gilded Age residences fell on hard times after World War II, today many are being returned to their original glory via condo conversions that add modern amenities and amp up their existing old-school refinement.