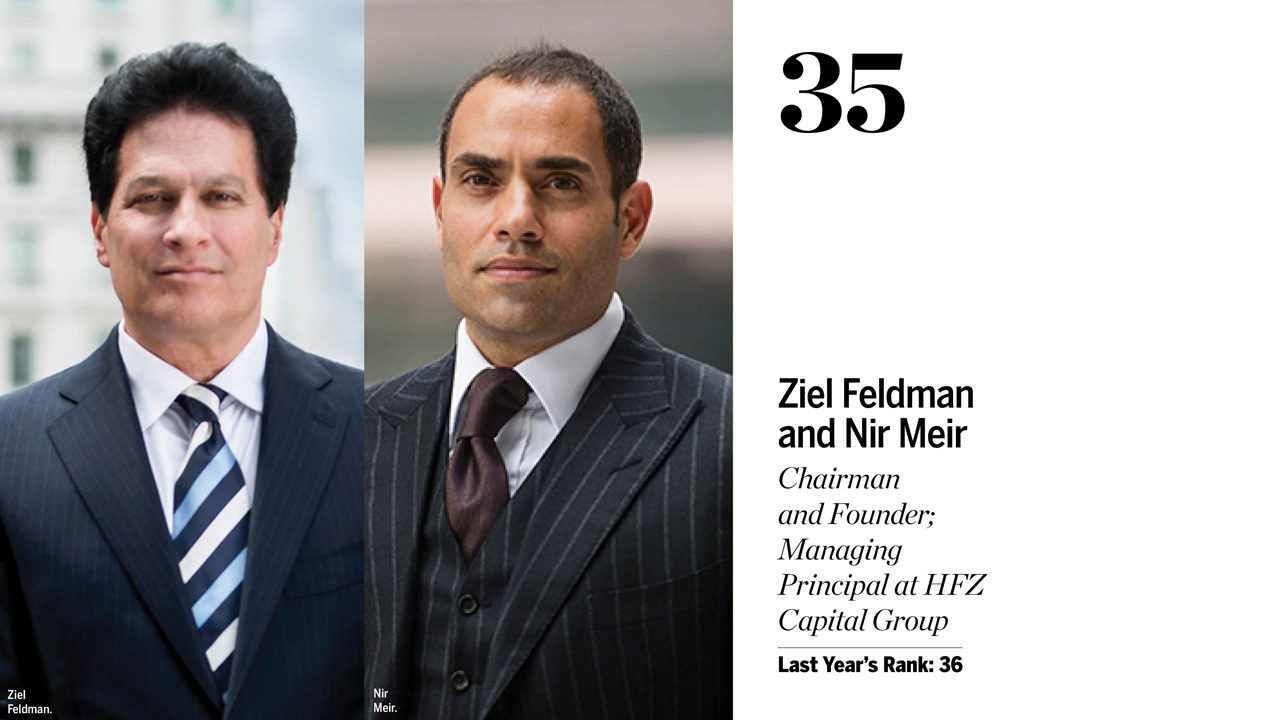 One might assume that Ziel Feldman would have his hands full with the enormous condominium and hotel complex his firm is undertaking next to the High Line in Chelsea—the two-towered, Bjarke Ingels-designed behemoth known as The Eleventh. But that would be a mistake; in fact, the HFZ Capital Group honcho and his partner, Nir Meir, have big projects in the works all over the city.

Besides The Eleventh, perhaps the most notable project HFZ has in the works is a new spec office building at 3 West 29th Street—the former site of the historic, now-demolished Bancroft Bank Building, where the firm had previously drawn up plans for a new residential development. Renderings for the office tower (also designed by Ingels) recently leaked, revealing a roughly 60-story glass tower equipped with outdoor terraces on virtually every floor.

Feldman described the NoMad project—which will be residential-heavy HFZ’s sole office property in New York City—as “the tallest, nicest [office] building in all of Midtown South.” The building will span around 700,000 square feet, with floor plates ranging from 12,000 to 15,000 square feet that are smaller than those found at most new office developments. But that limited scale is meant to work to the boutique building’s advantage, Feldman said—as are its column-free space, floor-to-ceiling windows and amenities including restaurants, gyms and spas.

This March, the firm capitalized on its condo conversion of The Belnord, the historic rental building on the Upper West Side, by selling a stake in the project to Westbrook Partners for around $650 million. Feldman said sales for the new Belnord condos should launch “within the month” with HFZ targeting a $1.35 billion sellout at the property.

And he admitted, per recent reports, that HFZ is currently at work on an Upper East Side assemblage after acquiring a commercial building at 1135 Lexington Avenue for $22.5 million earlier this year; the company hopes to build a luxury condo building on the site. — Rey Mashayekhi