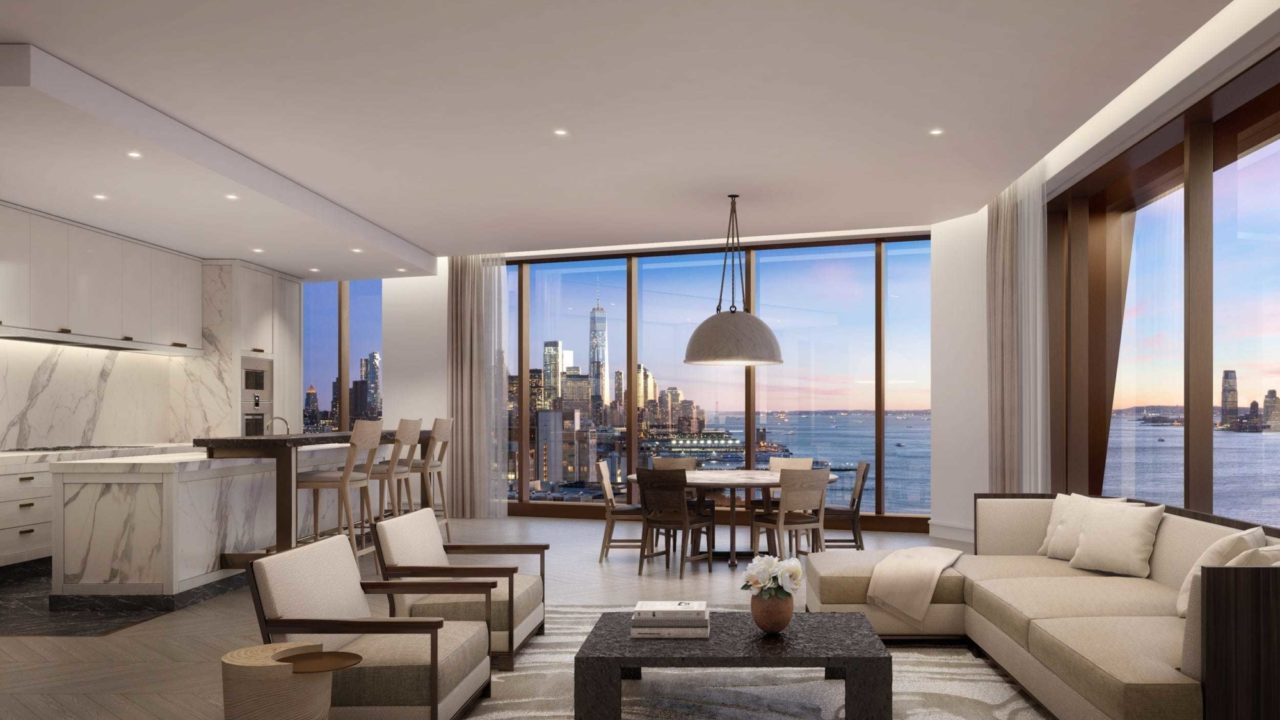 The XI — "The Eleventh" — is a double-tower development that spans an entire city block in Chelsea, on Manhattan's west side. It will include 236 luxury residences and the first US location of Six Senses Hotels Resorts Spas.

Jeff Bezos reportedly considered a penthouse in the XI before dropping about $80 million on a spread near Madison Square Park, The Wall Street Journal reported.